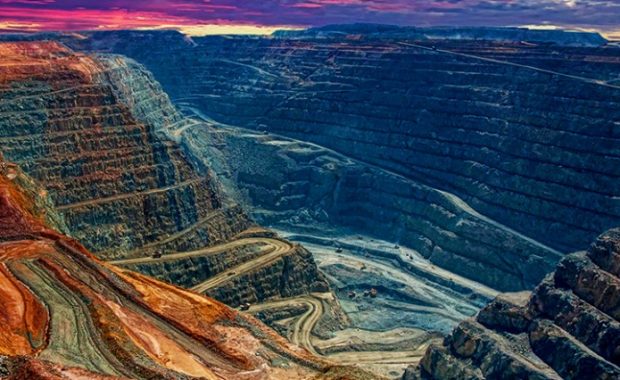 The Missing Link in IPCC

A major study in 1979 sought to develop high angle conveying systems that could continuously haul the mined bulk material directly out of the pit, along the high wall, “the shortest distance between the two end points.” The sandwich belt high angle conveyor was the result. 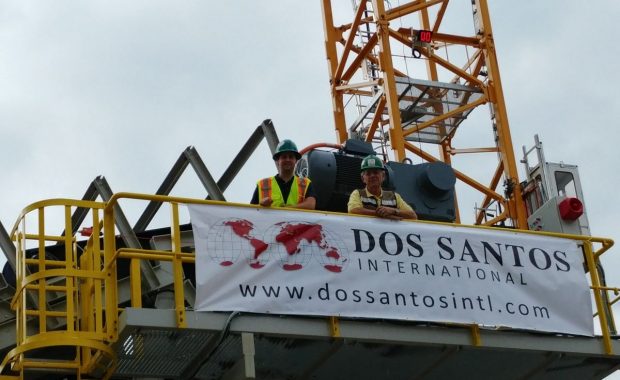 Get the Muck Out with Sandwich Belt High Angle Conveyors

Development of the sandwich belt high angle conveyor concept has come a long way since its first introduction in the early 1950s. Over the approximate thirty year period until 1979, significant advances were few and only came in spurts. Such advances did not build on previous developments. Rather, they were independent developments which soon reached […]

Any cookies that may not be particularly necessary for the website to function and is used specifically to collect user personal data via analytics, ads, other embedded contents are termed as non-necessary cookies. It is mandatory to procure user consent prior to running these cookies on your website.